Welcome to DOG SENSE TRAINING AND BEHAVIOUR Accredited with the Institute of Modern Dog Trainers Behaviour and recommended by local veterinary practices.

Gabrielle specialises in working with reactive dogs and rescue dogs who often show complex behavioural issues.
Do you need help with training your dog?
Does your dog display any behaviours that you don’t know how to manage or resolve?


Does your dog or puppy pull on the lead, not return when you call them, jump up at people, lunge and bark at other dogs or people, bite at your feet, bark when you leave them alone, are afraid of the vacuum cleaner?

These are all common problems that we can help you with at DOG SENSE Training and Behaviour.

We use only force free, kind, reward -based training methods, which have been developed from understanding how dogs actually learn and retain information.  Learn to understand your dog, establish a stronger connection and make training and working with your dog rewarding and fun. 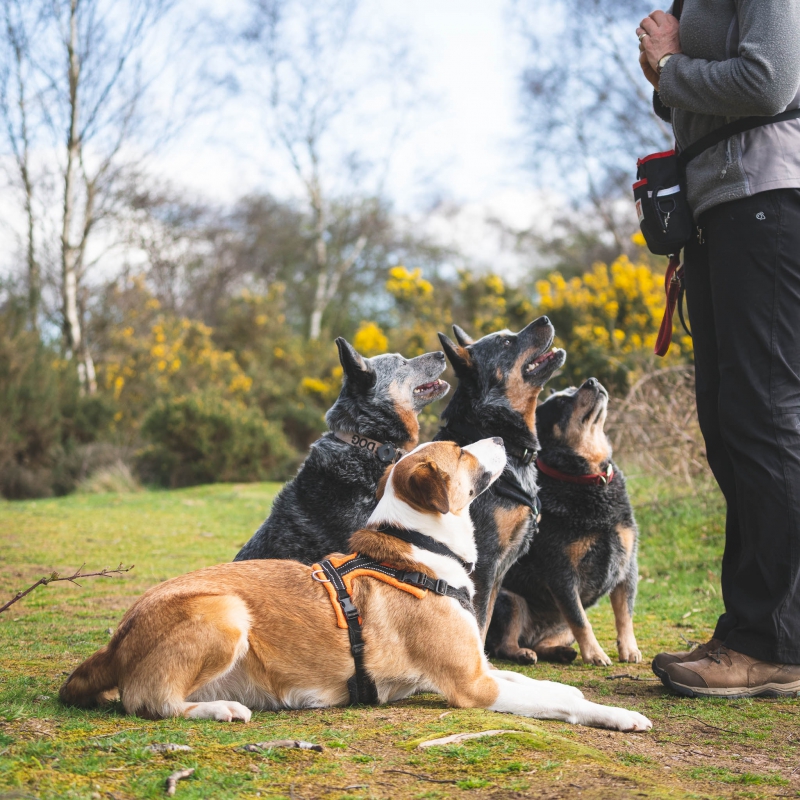 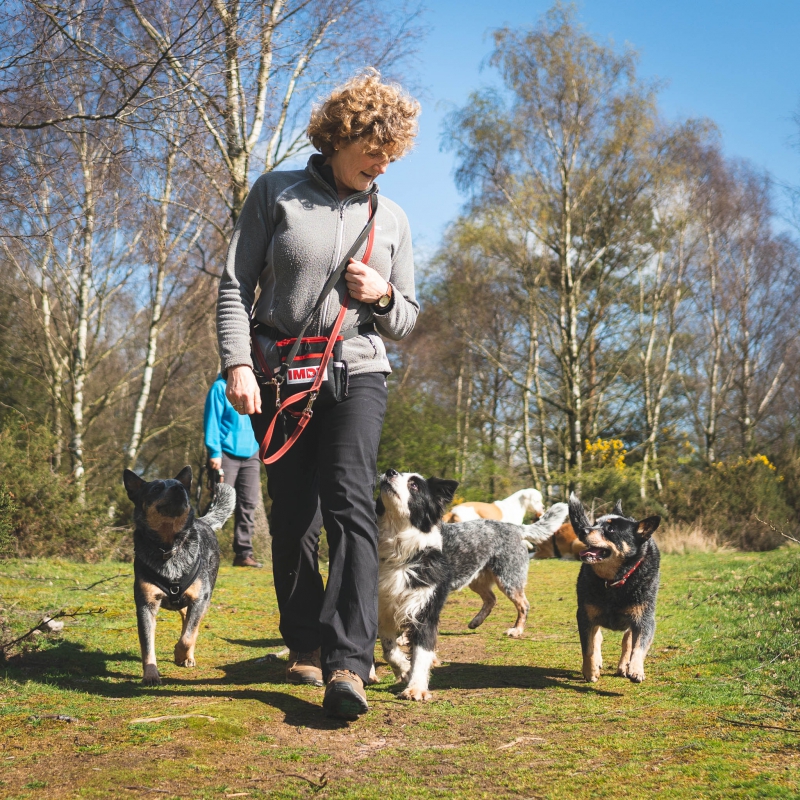 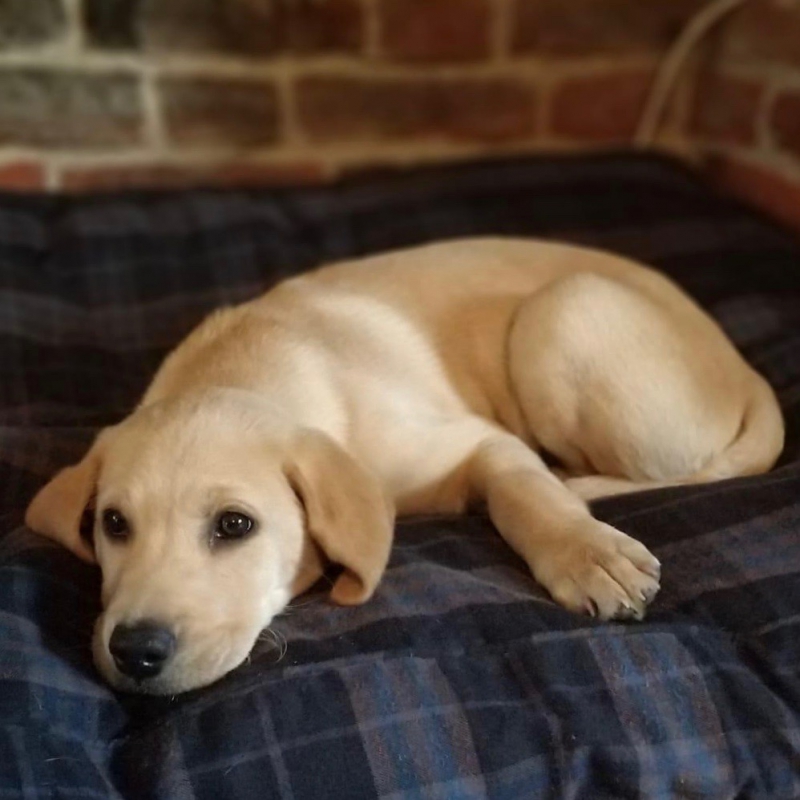 Give your puppy the best start in life, to create a happy and social adult dog. 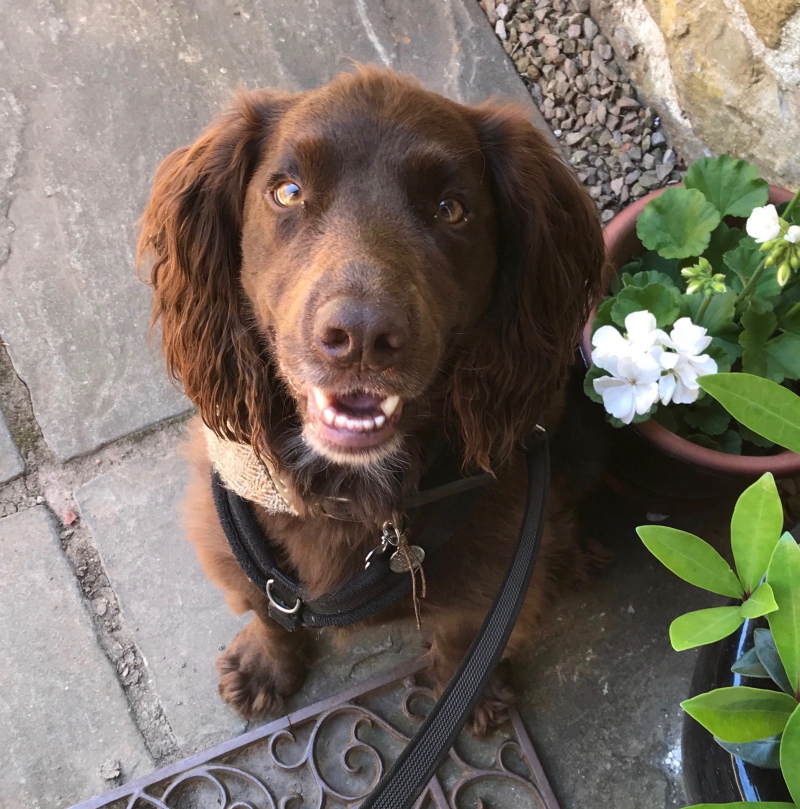 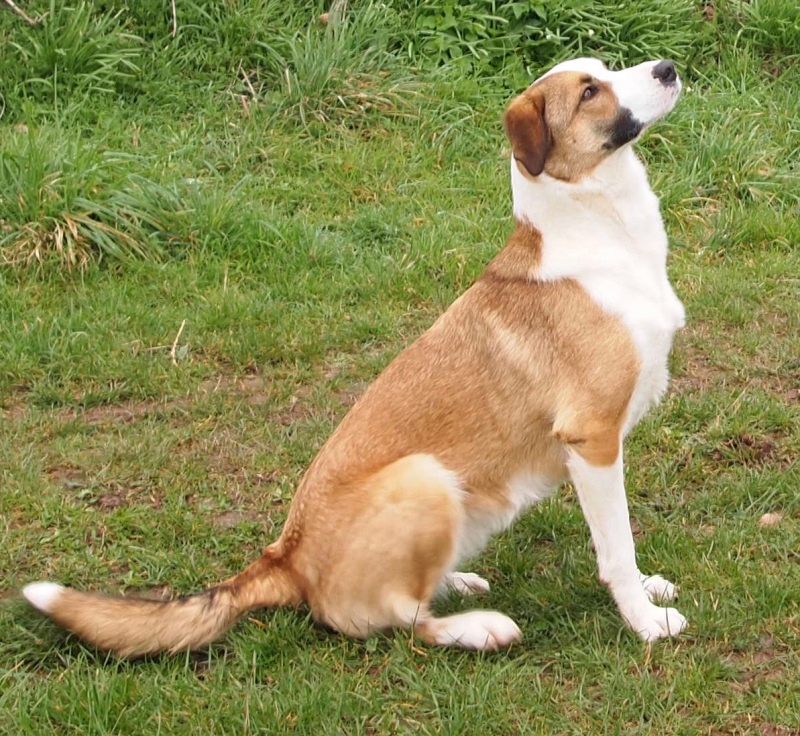 Bespoke Behavioural Consultation Packages to help in all areas of problem behaviours, including Separation Anxiety, Resource Guarding, Reactivity towards other Dogs and People, Anxiety, Noise Phobias.

Behaviour consultation - 1 to 1 Behavioural Training at your Home - 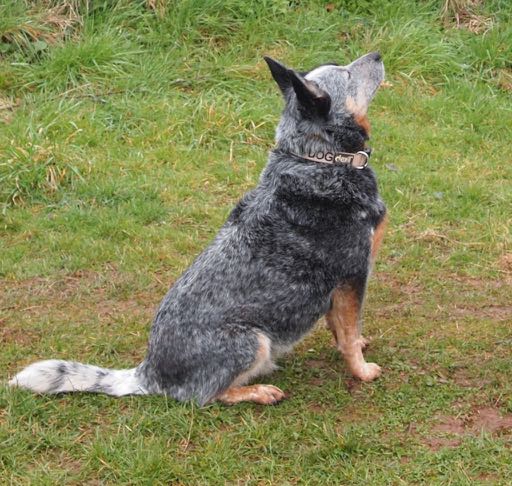 Gabrielle was referred to us in October last year when we were looking for help with our adorable Scottish Terrier, Basil. We adopted Basil when he was 2 knowing nothing about him as he had no chip or identification when he was found. He is absolutely adorable is all ways, except one! We had not had him long and he was attacked by another dog whilst we were walking one evening along a lane by our house. He was not injured physically but since then he was very insecure when meeting other dogs whilst on a lead. He plays beautifully with friendly dogs when not on a lead but we had to see if we could control this issue whilst he was on the lead. So, we contacted Gabrille to see if she could help. Since meeting Gabrille some 6 months ago she has made a huge impact on Basil and us. During our first meeting Gabrille spent time understanding what we did know about Basil, drawing out even the smallest details about how he interacts in all sorts of situations and what we have been doing. This meeting proved invaluable in drawing a picture of the personality and characteristics of Basil. I really do not think we would have benefited as much as we have from the actual training if we had not gone through this process, it has proved invaluable. The training was broken down into several sessions and since then Basil has improved greatly, as have we in how we handle him and give him the security he needs to avoid creating and allowing stressful situations. Gabrielle is a calm, patient and extremely good coach with her help Basil's little life has become a far more enjoyable one and we feel that we have the tools and knowledge to support him properly to avoid and overcome difficult situations. Thank you so very much.

I have trained eight other dogs with no trouble, but Id never had a dachshund. Mildred was a real nightmare, barking at other dogs, running away from us and pulling on the lead. She wasnt interested in treats and worst of all she didnt seem interested in me either. A friend suggested that Gabrielle might be able to help, and she came around to meet us. By the end of that first afternoon Mildred was making eye contact with me. Gabrielles methods are very different to the ones Id used to train previous dogs allowing the dog to make the right choices herself and teaching Mildred to have the confidence to rely on me. Mildred learned very quickly and after only a few more sessions, she now walks on the lead and is totally relaxed around the house. But she does still bark at the postman!

Gabrielle is friendly, full of knowledge and is passionate about dog behaviour. I was referred by a friend after my dog, Ruby, had an increase in anxiety and became reactive to other dogs. Gabrielle was prompt to get back in touch with me and very thorough in getting to know all about Ruby prior to our first meeting. We have now had several sessions which I always come away from feeling inspired and pleased with Ruby's progress. Gabrielle is patient, kind and personal with Ruby and I. She regularly checks up on us via text and gives helpful advice between our sessions. Ruby has improved hugely since working with Gabrielle and is a much happier, calmer dog. She clearly loves Gabrielle and always greets her with an excitable tail wag. I am so thankful for all the time and help we have received and would recommend Gabrielle to anyone.

The day I rang Gabrielle I was in tears ready to re-home Angus. His behaviour was getting me down and he was adding unbearable chaos to family life. I had had enough. Gabrielles calm and caring manner immediately put me at ease and we agreed to meet. She worked with Angus over the next few weeks and the effect she had on him was profound. Gabrielle is a fountain of wisdom when it comes to animal behaviour and she explains everything in a grounded , practical way . She helped me see that his behaviour was predominately due to anxiety and I realised that his experience of being in the world was not unlike my own! Gabrielle helped Angus and I to fall in love. She made it possible for me to truly see, understand and accept him as the wonderful animal he is. She has given me the tools and confidence I needed to manage his behaviour and because he and I are both happier things tend to fall into place quite naturally without alot of hard work. I cannot reccomend Gabrielle highly enough.'